What’s in your head?

Great music gets in your head.
It crawls into the tightest spaces, touches the deepest emotions, and stays there.
But for a piece of music to have that strength, you also need a composer who can get into your head as well.
You need someone who can peer into those spaces and those emotions, and create a musical map of them. 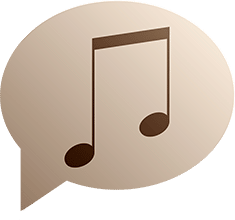 Why Music Is Key

You can have the greatest project ever – the most beautifully shot film, the most provocative documentary, the funniest commercial – but if the music’s wrong, then none of that matters. If your composer’s vision doesn’t synch up with yours, or they just don’t get what you’re thinking, then you’re just wasting time and money. Music can make or break a project.
But when the images on the screen match up perfectly with the music emanating from the speakers, you feel something different. You feel stronger. More inspired. Totally engaged. It becomes one of those rare occasions when the whole really does become more than the sum of its parts. Magic happens.

Some blame it on an accidental overdose of gamma radiation. Others say it was a bite from a musically gifted spider. Or maybe it was just something in the cafeteria food. How else does one explain Chad Lawson’s transformation in a few short years from Purdue computer engineering major with no musical background, to composer/performer/conductor with two trips to Carnegie Hall under his belt?

Chad may have been a late bloomer musically, but he has more than made up for it. After convincing the music department at Drake University to take a chance on him, he quickly surpassed many of his classmates in theory and composition. He just couldn’t get enough, and within two years, he was performing with Drake’s top tier jazz ensemble at the Montreux Jazz Festival, and going on tours of the U.S. and Europe with the choir.

Later, he would go on to study 16th Century counterpoint technique (yes, really) at the Cleveland Institute of Music, immersing himself in classical composition for eight hours a day, producing a fugue every week. Who is this guy?

Thanks to his programming background, Chad knows his way around a computer keyboard as well as a musical one. Presently, he plays a keyboard at a improv comedy club coming up with songs and underscore on the spot as people randomly call them out from the audience. He’s also a fan of Django Reinhardt and getting in touch with the inner Chad. Occasionally, he answers to the name, “Big Daddy.” 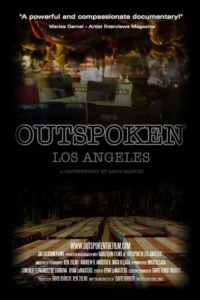 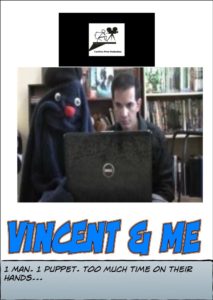 Want To Be In on the Happenings?

Sign up for my randomly published newsletter and receive the best and (mostly) most up to date news right away. Every  random month I also pick a winner among our newsletter readers. They will receive a full year of our special VIP membership.

Music That Stays With You...

Thanks for your message! We’ll be in touch soon.

No part of this online site can be re-produced without prior written agreement. If you are looking for press material, you can find it in the Press section.